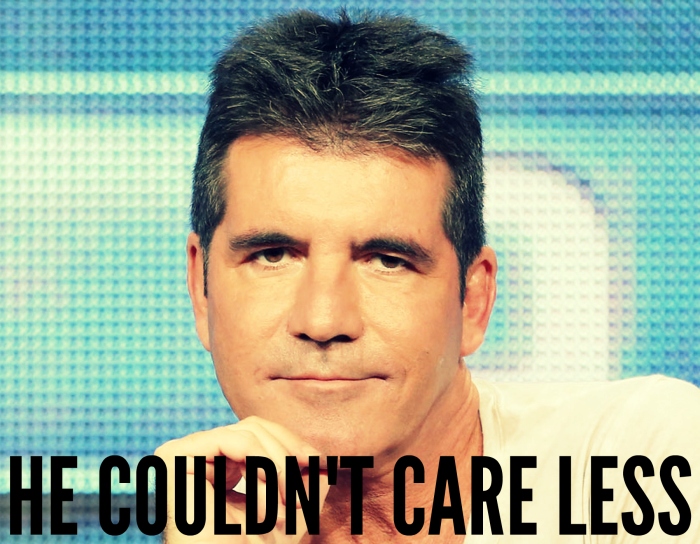 Jesus’ trial before Caiaphas ended in the early hours of the morning. Then he was taken to the headquarters of the Roman governor. His accusers didn’t go inside because it would defile them, and they wouldn’t be allowed to celebrate the Passover. So Pilate, the governor, went out to them and asked, “What is your charge against this man?”
“We wouldn’t have handed him over to you if he weren’t a criminal!” they retorted. (John 18:28-30)

Relate: The religious leaders fully expected to be able to pull a fast one on Pilate. This man had proven already that he did not much care what the religious sentiments of the city were. He had already demonstrated time and again that he was only a titular ruler, not a true leader in Israel. He normally wouldn’t care to be bothered by something like what they were presenting to him. Yes, yes I’ve signed it. Now go away.

When Pilate was first assigned to be the procurator of Judea, he felt that the title was beneath him and the location was a backwater. In his role he basically had two responsibilities: 1) to “procure” the taxes and 2) to keep the peace. This second task he wasn’t very good at. He cared nothing for the religion and culture of the people he was appointed to lead and this negligence got him into trouble more than once. Historians like Josephus and Philo write of multiple times where early on Pilate seemed to go out of his way to upset the sensibilities of his subjects. He did what he was going to do with no care or concern for the impact it would have. This frequently resulted in the Jewish people protesting and rioting. Petitions and riots alike usually were met with brutality and death.

Rome did not care much about that. Be as brutal as you want. What did stir their ire was that these incidents also interfered with his ability to collect the taxes. As was once famously stated, “dead men pay no taxes”. This lack caught Rome’s attention where beatings and unrest did not. Their income was their lifeblood, and Tiberias pretty much told Pilate, “You need to shape up… or else.” So Pilate’s policies swung to the other extreme. His method of keeping the peace became, as much as possible, to ignore his subjects. Sooner or later he would get another appointment and he wouldn’t be able to put this backwater province of religious nutcases with their prickly sensibilities behind him fast enough.

It was this “couldn’t care less” Pilate that the high priest and his cronies were expecting to deal with. When he actually came out to them and asked, “what are the charges” he caught them flat footed. Their answer basically was “he’s a bad man” but what they were almost saying was, “what do you care?” You can almost picture the mix of shock and indignation that Pilate decided this case, of all cases, to take an interest in. If they hadn’t been expecting to pull a fast one on him, they would have had a better answer prepared. He normally couldn’t care less.

React: I’m sad to admit that there was a bit of that early Pilate in my early days in ministry. I knew it all. I had all the answers and I set about imposing them, and my program on others with little care for their feelings, opinions, or past experiences. I don’t even know how many people or how badly others were hurt as I bulled through my agenda (and found myself brushing up on my resume… more than once.) I am so grateful for God’s patience with me and I can only pray that such idiocy has been fully excised from my heart and actions.

The thing is, I’ve seen the danger especially for those later in their ministry days to take on Pilate’s later attitude. Sadly, I know more than one man whose ministry career is awfully light on the “ministry”. They are simply fulfilling the role of their position but they don’t truly care about the people God has called them to minister to. I knew a few teachers like this in school. They were the ones it was easy to pull things over on because, all they cared about was the grades on the regents exams and the standardized tests that kept them secure in their position. God, forgive and melt the hearts of those doing an equivalent in Your church. Keep my heart soft that I would never become so jaded as to be doing the same.

God, help me to care. For those times I have been on either end of Pilate’s extremes, careless brutality and carefree ignorance, forgive me. Give me the love You have for the people You have placed in my life. Help me to deeply and passionately love as You love. Let me be an intercessor when alone and an ambassador when with them of the heart You have for them. Keep my heart soft and let it break easily.