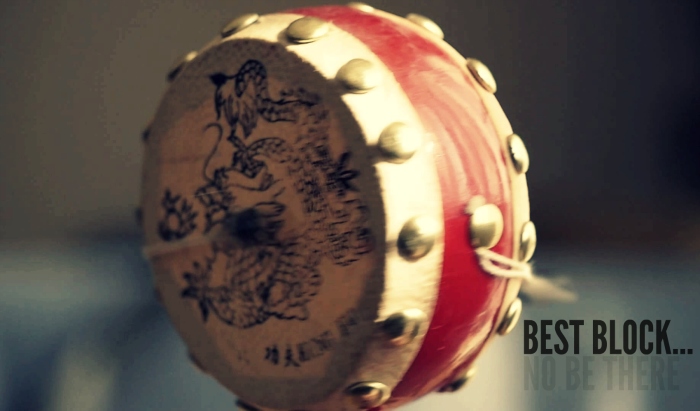 One day when Samson was in Timnah, one of the Philistine women caught his eye. (Judges 14:1)

Relate: In the spring of the year, when kings normally go out to war… David stayed behind in Jerusalem. Late one afternoon, after his midday rest, David got out of bed and was walking on the roof of the palace. (2 Samuel 11:1-2)

When the kings go to war, David was on the roof. When the kings… was not David a king? Why on earth did he stay at home and lounge around? When he saw Bathsheba, he had already failed. If he was where should have been, he would not have seen what he shouldn’t be seeing. Taking a midnight stroll on the palace roof in the springtime was not a kingly thing to do. A real king would have been sleeping in his campaign tent with the soldiers out on the battlefield.

One day when Samson was in Timnah.. wait a minute, Timnah was Philistine territory. They were the enemy. Why on earth was Samson hanging out in Timnah? He was called and commissioned by God to bring freedom to the Israelites from the Philistines. That freedom doesn’t come when you’re sleeping with the enemy. A real man would never have found himself in Timnah to be snared like that.

React: In Karate Kid 2, Mister Miyagi teaches Daniel a very important lesson. To quote the master: “Best block… No be there.” The best defense against our opponent is to not be where he is going to hit us. I have learned that my most effective writing time is from about 5-8PM. However, there is a quick downhill slide from there. Bitterness, depression, lust, pride, anger… all of these hit me worst after 10PM. I am far and away more likely to be doing what I shouldn’t be doing, seeing what I shouldn’t be seeing, and saying what I shouldn’t be saying lat at night than any other time of the day. Hands down. No question.

The best way for me to avoid this sin? Avoid this time. If I get up when my alarm first goes off in the morning, I am tired and asleep long before that opportunity to sin is ready to attack. My best block from the enemy’s biggest attack… don’t be there. This lesson could have saved David and Samson both a world of hurt. Let us learn from their mistakes. When the Devil wants to take a swing at us… just don’t be around.

Dear God,
For all those times I have been where I should not be, forgive me. For all those times I have seen and thought and said and done what I should not, forgive me. You have promised that You will always provide a way out, help me to realize that sometimes… most of the time that way out is to never even walk into the room in the first place. Help me to be aware of when my weakest and most susceptible moments are. Help me to be aware of those places I should not be if I am to live the holy life You have called me to. Then help me to not be there. Help me to live the life of purity and integrity that You have called me to live.
Amen