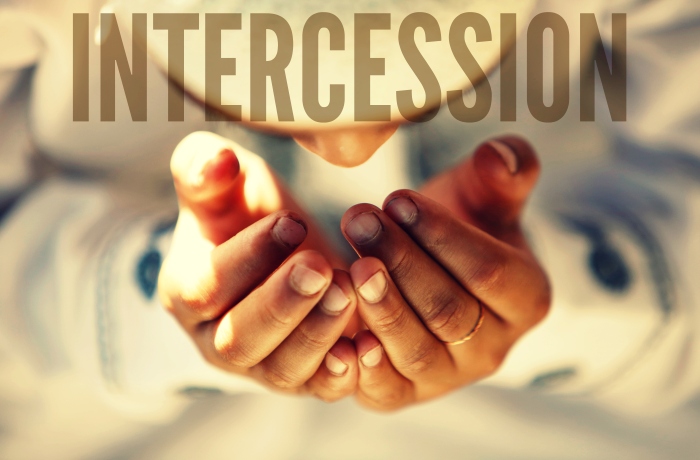 Relate: Knowledge brings responsibility. I’ve heard that after World War Two, many Germans were shocked to find out what had been happening in the concentration camps in their own backyard. According to one study by the end of the war, only about one-third of the population had already been aware of the mass murder that was happening. That’s a lot of people who knew, but far more that did not. Yes, everybody was aware that there had been persecution. Everybody knew of the laws against Jews and most were aware that business and homes had been seized and that the Jews had been forcibly moved to the ghettos. Beyond that, willful ignorance kicked in. They didn’t want to know what was happening in those ghettos. They didn’t bother to wonder what was happening with their former friends and neighbors. It was a classic case of out of sight out of mind.

React: Abraham knew that Sodom and Gomorrah was a rough place. He knew about the sin. He had already rescued them from judgment once before when Lot had been made a prisoner of war. He had enough interaction to be aware that things weren’t all too great down there, but he had no idea just how bad things had become. When God reveals, Abraham begins bargaining God down. Abraham’s intercession creates a safe baseline at 50 righteous people and then he lowers that to 45, then 40, 30, 20, then 10. Abraham stops interceding at this point. Surely there has to be at least 10. We might be aware of evil, but do we really know? We understand that there is injustice and social inequality, but do we really understand how bad things are. While Americans are getting a manicure for their poodle, Fufu, how many people are slowly dying because the food they can afford isn’t enough to keep them alive. While we spend a buck or two a few times a day for our Dasani and Poland Spring, how many people are contracting sicknesses because the only water they have access to is unclean? How many parents have sold their daughter into slavery so that they can have enough food to feed their son? How many village boys have been forced to pick up a gun and kill their neighbors and even their parents? Like those in villages across Germany, I believe most of us have a vague idea, but we chose to live in willful ignorance of how bad things truly are. It is time for God to break through our hard heads. It is time for us to truly understand. It is time for intercession.

Dear God,
Please pull my head out of the sand. You desire for me to be an intercessor. For some reason, You have chosen to work through the prayers of Your people. I don’t understand the how or the why, but help me to do my part. Like Abraham, help me in intercede for those in danger. Unlike Abraham, don’t let me stop until I know that I know that I know that they are safe. Amen