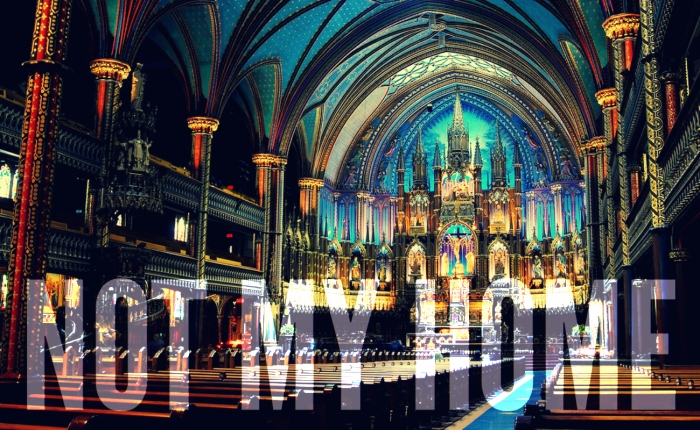 This is what the Lord says: “Heaven is my throne, and the earth is my footstool. Could you build me a temple as good as that? Could you build me such a resting place? My hands have made both heaven and earth; they and everything in them are mine. I, the Lord, have spoken! (Isaiah 66:1-2) 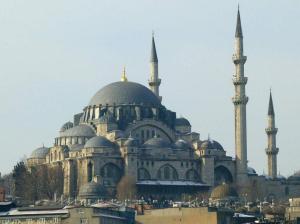 Relate: It dominates the city skyline. Although the community around it is among the most poverty stricken areas in all of Istanbul, this building costs millions annually to maintain. Using two different methods to determine it’s original cost to build, I have come up with 2.9 billion or 9.9 billion. Either number would put it among the most expensive buildings built in the modern era. Surprisingly, this mosque wasn’t even the most building to be built in its own city and era. The more famous, and more expensive Blue Mosque was built just a few decades later taking both honors away from the Suleymaniye Mosque. The cost of these two buildings, more than any army or battle, are what bankrupted the Ottoman Empire, ended its golden age, and put a halt to its advances into Christendom. 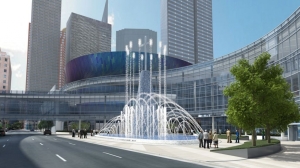 In that light, the hundred thirty million building campaign for First Baptist Church in Dallas looks like chump change. The biggest difference is that the Suleymaniye and Blue Mosques were built by the most powerful kingdom of its era from money gained by conquering and subjugating other smaller kingdoms around them. The “church” in Dallas is built by a combination of gifts and tithes from it’s gullible attenders who are suckered into believing this is a good use of the money God has given them, and from mortgaging their future from bank loans secured by the promise of more gullible churchgoers in the future. 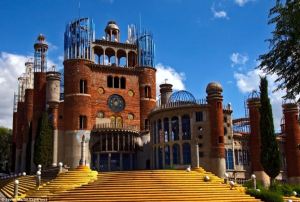 On what might seem like a much smaller scale sits Justo’s cathedral near madrid Spain. Justo Gallego MartÃ­nez is not an architect. He isn’t a contractor. He isn’t even a priest. He has no building contract with the city. He has no official sanction from the church. But he has been steadily and faithfully plodding away at building his own cathedral… for more than five decades. This former farmer has built one of the most unique and, um, rebellious religious buildings anywhere in the world. Eventually, hopefully, some day, he will finish it. If not him, someone will take up the charge. There is no end to people thinking that it is man’s responsibility to build God’s house.

React: As a kid, I was constantly getting yelled at for running, or fighting, or yelling, or horseplay in “God’s house”. Fortunately, I had a father who taught me to respond early to these well intentioned criticisms, “This is not God’s house, we are God’s house.” He also gave me a warning to say this respectfully or else he would still beat my butt. Needless to say, my butt was beat with regularity.

I wish more of us as adults would learn this lesson. We have convinced ourselves that we need to spend more and more on the best facilities and the latest technology to equip it. We have convinced ourselves that this is what is necessary to bring in those God has called us to reach. This is what they want and expect of us. But this is not a good use of God’s gifts of time and treasure. All it is, is gross misappropriation of funds. It is personal kingdom building seeking glory for ourselves while casting blame on God. Giving our best doesn’t equate with spending the most. Rather, it is found in the spending of ourselves for others.

God, as much as I long to be about building Your Kingdom, all too often I find myself investing in my own. I long to please You, but all too often I am instead making a name for myself while claiming to be about Your business. For this, please forgive me. Give me a heart and a head of humility. Help me to understand that being about Your Kingdom is found through the example of the Samaritan, not of the priest. Help me to invest my time and my heart and my treasure in those who are hurting and lost. And if I am a part of a church that is not about doing this, give me the leadership to change it or the courage to leave.