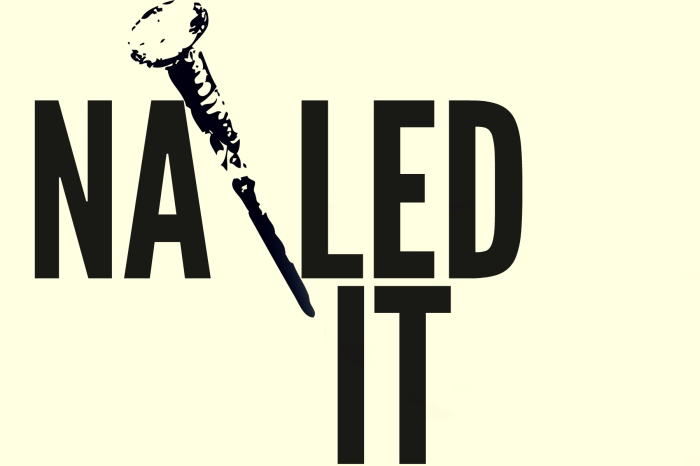 Against you, and you alone, have I sinned; I have done what is evil in your sight. You will be proved right in what you say, and your judgment against me is just. (Psalm 51:4)

Relate: I don’t normally trust Wikipedia much. I use it, but I don’t trust it much. The reason I don’t trust it is because  have written a few of those articles myself and edited quite a few others. I know how easy it is for me to do so. I know how little accountability there is in verifying that I actually know what I am talking about with regards to whatever it is I just wrote about  or changed. even though I am sure what I wrote today was accurate and true, what is to stop some nefarious individual from coming along tomorrow and mucking it all up? That is why I try to only use Wikipedia for their reference sources at the bottom.

That said, every now and then Wikipedia does seem to nail it. Sometimes they are spot on. Of course I cannot guarantee that it will still be the same if you were to go look it up while reading this, but when I last read the definition for sin I thought, “They nailed it.” Wikipedia defines sin: “The act of violating God’s will” and “anything that violates the ideal relationship between an individual and God.” They nailed it. Sin is what comes out of disobedience to produce separation from God. It is us being at war with God. Whether it is something as drastic as murder or as commonplace as lying and pride, the causes and effects of these sins are the same.

Dear God,
Let me never think lightly of my sin. Let the anguish of my soul be, “Against You and You only have I sinned.” Help me to walk ever closer to the standard You have set for me. And when I fail, help me to be quick to repent but also do not let me be buried under a burden of guilt. Help me to hear You say, “I nailed it. I’ve taken it to the cross and buried it. You are now dead to sin and alive in me.”
Amen