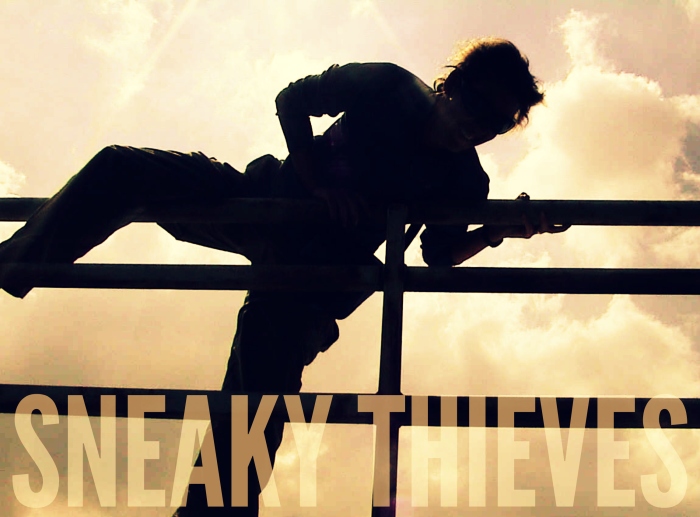 I tell you the truth, anyone who sneaks over the wall of a sheepfold, rather than going through the gate, must surely be a thief and a robber! (John 10:1)

Relate: Anne Rice, author of Christ the Lord: Out of Egypt and Christ the Lord: The Road to Cana along with a plethora of vampire novels, has been openly professing her decision to follow Jesus for over a decade now. She is the subject of one of the many I Am Second videos where she talks about her rejection and return to Christ.

Unfortunately, the story doesn’t end there and recently, on her facebook page she has written:

For those who care, and I understand if you don’t: Today I quit being a Christian. I’m out. I remain committed to Christ as always but not to being ‘Christian’ or to being part of Christianity. It’s simply impossible for me to ‘belong’ to this quarrelsome, hostile, disputatious, and deservedly infamous group. For ten years, I’ve tried. I’ve failed. I’m an outsider. My conscience will allow nothing else.

“I hate your wife.” If I were to say that to a good friend of mine, how long do you think we will remain friends? If this “friend was even a slightly decent husband the most polite thing he would follow that up with could be, “Well, it was nice knowing you.” Personally, I don’t think I would be that polite. Anne Rice appears to be a recent addition to the bevy of people who have the temerity of saying, “Jesus, I love you but I hate Your wife.” Sorry. It just doesn’t work that way. It is like saying you would like to go through the gate without ending up part of the sheepfold. Jesus is the Gate. If you are following Him, you are a part of the church. You might not agree with everything everyone in the church says and does, but neither always agree with all my siblings all the time. Doesn’t mean I hate them.

On the flip side, I was reading a recent book about the beginnings of Christianity by an author who openly professes to being an atheist. He devoted his entire first chapter (and numerous barbs later throughout the book) on how unfair it is that scholarship on Christianity and the New Testament is being monopolized by Christians. To be honest, the entire chapter reminded me of nothing so much as a petulant child demanding the right to have a seat at the big kids table. Keeping with that analogy, the rest of the book demonstrated why he had no business being there. It was loaded with mediocre history and dubious (at best) scholarship. This was the product of someone wanting to be part of the fold, but who refused to go through the gate.

React: There is no way to be part of the church while denying Christ. Anyone who doesn’t recognize Jesus as Lord in Spirit and in Truth (with their heart and their head) has absolutely no business calling themselves a Christian. Some might say this is an example of the “no true Scotsman” fallacy. Well, if you’ve never lived in Scotland, and have no love for the place, it is safe to say you’re not a Scotsman no matter what you might claim. In the same way, if you do not believe in Christ, and are not following Him, then you absolutely, most definitely are not a Christian no matter what you might claim. You cannot be a Christian if you do not love Christ. You cannot truly love Christ if you do not love His bride. It is as simple as that no matter how many atheist scholars or Anne Rices might try to say otherwise.

God, it is You. You alone are all. You are the beginning and the end of my faith. You are the way, the truth, and the life. You are the gate, and it is only through You that I have the honor and noble privilege of being able to call myself a Christian. Thank You for providing a way.