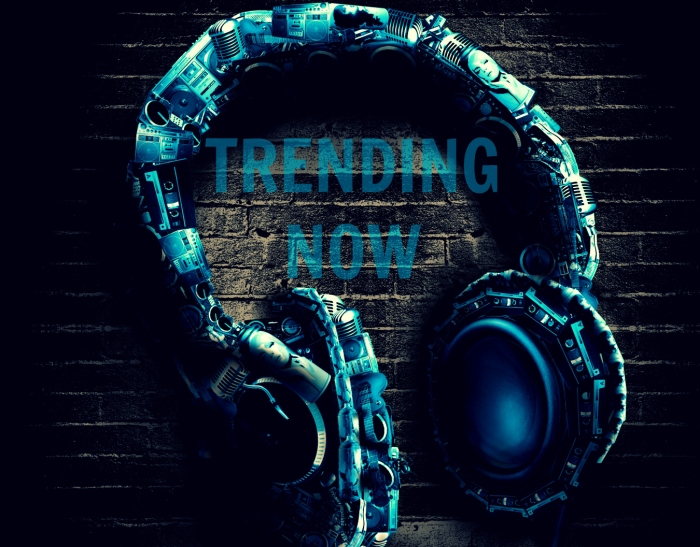 But after his brothers left for the festival, Jesus also went, though secretly, staying out of public view. The Jewish leaders tried to find him at the festival and kept asking if anyone had seen him. There was a lot of grumbling about him among the crowds. Some argued, “He’s a good man,” but others said, “He’s nothing but a fraud who deceives the people.” But no one had the courage to speak favorably about him in public, for they were afraid of getting in trouble with the Jewish leaders. (John 7:10-13)

Relate: I’m not a fan of the hashtag. Yes, I use them. Every now and then when I post a status update on facebook or a picture on instagram, it will earn a hashtag. I was actually going to post some recent ones but I had to look all the way back to the end of April for the last time I used one on facebook. This is what I found:

A good reputation is like my goatee. It takes forever to grow, but only seconds to disappear. Be careful what you do with it. I’m already missing mine. (Goatee, not reputation) #wisdomfortoday #hellochin #baldfacetruth

Don’t worry, it has grown back in a bit and my chin is once again hidden. For Instagram I had to search all the way back to Easter to find this:

So anyways, twitter has this thing where you can check what is currently trending. At any point, there is a link you can go to where you can see the current top 100 topics based on those silly hashtags. I checked it before starting to write here and most of them I had no idea what they represented. I guess that is what everyone is currently talking about… a bunch of nothing.

React: If twitter existed two thousand years ago Jesus would have been trending in Jerusalem. I can imagine what some of those hashtags might have looked like: #GodOrFraud #Jzuztherealdeal #AnotherFalseMessiah #HeHealedMyBro

Jesus was trending. The social media of the time was nothing more than word of mouth and Jesus was that word at the tip of every single tongue. Everybody had an opinion. Some people even had two opinions. They had the private opinion they would share quietly with their friends and also the public opinion they would loudly declaim whenever a religious leader might happen to be walking by. Jesus was trending.

How much is He trending in my life today? Hashtag or no, how often is He the subject of my conversations? Do my friends and coworkers know where I stand regarding the Savior of the World? Or am I too busy trending a whole bunch of nothing?

God, I want to talk about You. I ask that You would be so infectious in my heart and so prevalent on my mind that wherever I go and whatever the topic I would find myself turning the conversation on to You. I ask that You would be trending in my life. Invade every area and every aspect of everything I do until it is flowing out of me and there is no possible way to stop it. I want more and more of You both in me and flowing out of me.