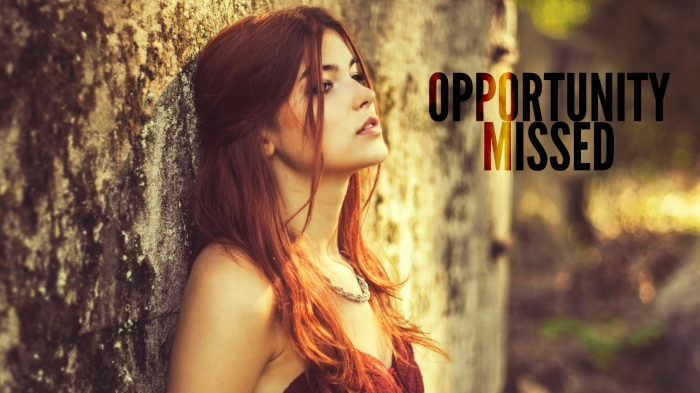 Reuben was secretly planning to rescue Joseph and return him to his father…
Sometime later, Reuben returned to get Joseph out of the cistern. When he discovered that Joseph was missing, he tore his clothes in grief. Then he went back to his brothers and lamented, “The boy is gone! What will I do now?”
(Genesis 37:22, 29-30)

I’ve been wanting to write about procrastination for a while now, but I just haven’t gotten around to it. Seriously, it has always been one of those things that… someday. Am I the only one? The genius behind the website Wait But Why does an excellent TED Talk on procrastination. In it he talks about how we procrastinators have in our brains a rational decision maker as well as an instant gratification monkey. The problem is that we allow the monkey too much control in our lives and the only way we can retake control is when a third person in our brain, the panic monster, shows up and scares the monkey away. It’s a really cool talk and I don’t feel like I am doing it justice. But whatever. If you want, sometime, you can go google it.

It is easy to crunch and cram when there is a hard and fast deadline in front of me. This past year I was doing online classes for my Master’s degree. Pretty much every week there would be a midnight deadline on paper or a quiz due. Since I was in Turkey, I technically had an extra seven hours so it was due first thing when I wake up. I can’t tell you how many times I would start that paper when I got home the afternoon of the deadline. Or worse, after dinner the day I got home. Or worse yet, after watching an episode or two of Away, or Star Trek Discovery, or Mandalorean. I’d be cranking it out into the wee hours in the morning and then going through the next day on an hour or two of sleep. Every time I would promise myself never again. But every time… again.

React: Reuben was a procrastinator. He thought, I’ll come back and take care of Joseph later. The problem was, his later was too late. By the time he got around to it, Joseph was already sold into slavery. He missed his opportunity. What opportunities might we be missing because we have put it off to later. For papers and assignments, I don’t really have much problem being a procrastinator. But what about putting off calling my brother? What about witnessing to my neighbor sometime later? What about spending quality time with our kids? The most important things in life don’t come with deadlines. And the last thing we want to do is wait too long until the opportunity to do it has passed us by. Do it now. Later is not promised.

He Is Right Here