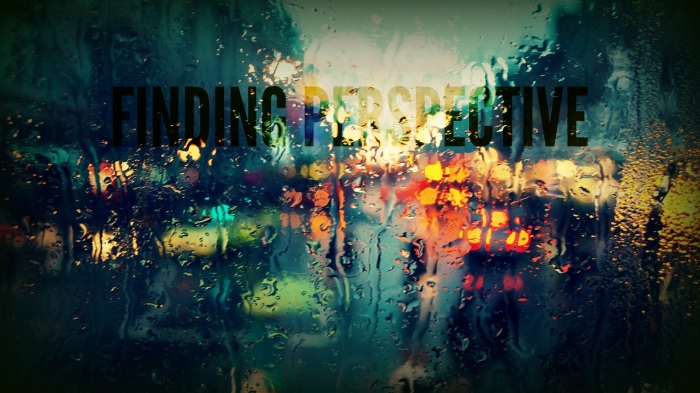 If racing against mere men makes you tired, how will you race against horses? If you stumble and fall on open ground, what will you do in the thickets near the Jordan? (Jeremiah 12:5)

Relate: It has been a rough couple days. A teacher friend back in the States as well as one here at the refugee school in Turkey both have passed away. Eight Koreans from another nearby city were supposed to be doing a teaching at church this past weekend. Five of the eight were arrested as soon as they got off the bus and were deported back to South Korea. A new phone that I just got cracked two days after I got it and just this morning stopped working completely. The “8”, “9”, “backspace”, and “enter” keys on my laptop all decided to stop working. For about four hours I was locked out of my google account and everything linked to it. If it isn’t one thing it has been another and I started feeling like it was too much.

React: This morning, after I overslept (no phone = no alarm) and didn’t have time to do anything but the most rushed of devotions, I was saying to our Father, “OK, God. I’m tapping out. I’ve had about all I can handle. Anything else happens right about now and I’m going to explode.” I could swear I could hear Him chuckling. He reminded me of a refugee pastor I work with who has given up being able to go to another country so that he can continue to serve God here with his family in squalid conditions because nobody else could be found to take his place. He has reminded me of another Christian who was taken and beat up by the police multiple times simply because he had converted from Islam and refused to be quiet about it. He reminded me of a pastor arrested for no other reason than that he was American and my country wanted to trade him for a Muslim cleric America refuses to extradite because they know he will not receive a fair trial here. He reminded me of one after another situation, some I know personally others I have read about through biographies or through the Voice of the Martyrs. Of course, this verse would be in my reading for the day.

Dear God,
Forgive me for getting caught up in the petty trials of life that don’t always seem petty when I am going through them. When I am suffering them, help me to remember that You won’t give me more than I can bear and the tougher they are, the greater the sign of Your faith in my ability to deal. I trust that You know what You are doing. I trust that You have a plan in all of this. I trust that it will always work out for Your good. When I struggle, help me to turn instead and intercede for those who struggle far more. Please be with the families of my Korean friends as husbands have been deported while wives and children are still here. Please be with my Syrian friend who needs the finances and support for at least a halfway decent place to live and a van for his ministry. Please be with those here and other parts of the Middle East and North Africa who suffer so much greater than I can imagine all for the sake of Your cause. What is a broken phone compared to that?
Amen