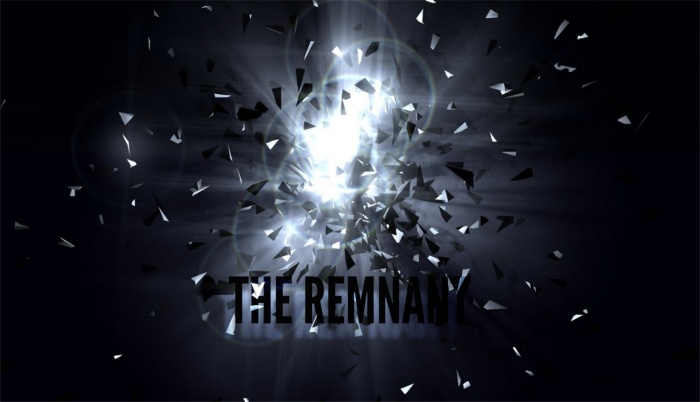 For a remnant of my people will spread out from Jerusalem, a group of survivors from Mount Zion. The passionate commitment of the Lord of Hosts will make this happen! (Isaiah 37:32)

Relate: Jesus has died. Many had put their hopes that He might be the one. His teaching stirred hearts. The miracles He performed were… miraculous. At one point, after feeding thousands with one kid’s lunch, they were all ready to march Him into Jerusalem and proclaim Him king right on the spot. But then things started to go south. The powerbrokers got jealous and started scheming against Him. They convinced the Romans He was a threat and so on Jerusalem’s biggest day for tourism, Jesus could be found right outside the front gate suffering on a cross. Jesus had died the worst, most ignoble death possible right there for all to see.

Some said that wasn’t the end of the story. Starting a few days out from His death, now and then, here and there He would appear to one or two people. Over the next few weeks, rumors started spreading like wildfire. The priests got worried because the grave turned out to be empty. A hoax? A grave robbery? Perhaps it could even be true? Finally, there was a day where Jesus apparently appeared to over five hundred people at once. Then the days passed and there were no more appearances. Those five hundred dwindled down to a hundred. Even that faithful few were all hiding out together behind closed doors. They said they were waiting for… something.

And then something happened.

React: That remnant spread out from Jerusalem. With a passionate commitment to the Lord of Hosts, they shook the world. In an hour that first one hundred turned into five thousand. A few days later they grew to eight thousand. Every day they grew in both number and passion. When others tried to stamp them out in one place it simply led towards sparks flying away to light fires in other towns. Soon some Samaritans and even Romans were followers of this Jesus who had died but lives. In less than two decades since the time those hundred were hiding in that upper room an angry mob of idol worshippers shouted about this group, “They have turned the world upside down.”

They did. And they still do today. We still do today. There is no more unstoppable force in the universe than a small group of passionate believers united under the cause of Christ. Are you facing a mountain too high to climb? A task too impossible to accomplish? Do you dream dreams too surreal to ever become reality? When you are teamed with a remnant passionate for the Lord of Hosts, world watch out, through you they will gasp in awe at His Name.

Dear God,
Light a fire. Through my life and in the other believers here in my city, light a fire. Help us to become ever more passionate for You. Let that fire spread from us into our neighborhoods and workplaces until it takes my city by storm. Don’t let it stop there, but let it spread from place to until all the world is alight. Let me be part of the remnant, united under Your banner, that starts a fire burning this world to the ground until only You remain.
Amen