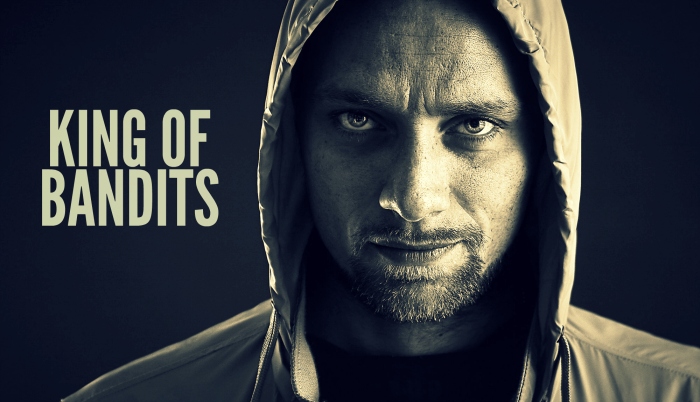 Then others began coming—men who were in trouble or in debt or who were just discontented—until David was the captain of about 400 men. (1 Samuel 22:2)

Relate: If you were to start building an army, what type of men would you want at its core? How about a bunch of troublemakers, debtors, and malcontents? What kind of army do you think you would have if this was your backbone of veterans? These were the type of guys David gathered around him. They weren’t the cream of the crop. The weren’t the best or the greatest. They weren’t mighty men. At least, they weren’t there yet. Those four hundred became 600 by the next chapter. Read down a bit further and he’s got 800. He had a growing army that, at its core, was a ragtag group of bandits. These men became the most loyal of David’s companions. Many of them would later be listed as mighty men of valor. When David became king these men would be his captains and generals. How did so many great men come out of such humble beginnings?

During one battle three of David’s men heard him complain that he was thirsty. These guys broke through the enemy lines, fought their way to a well and drew some water. They then fought their way back to David with it. When David realized what they had done he poured out the water saying, “This water is as precious as the blood of the men who risked their lives to get it.” David refused to hold himself above his men. Over and over during his days of exile, the men are giving advice to him. Even though he doesn’t always take it, there are clear lines of communication. Most of all I think that David treated these bandits, even when they were still bandits, as the mighty men they would become.

React: How do I treat the people God has placed in my life? Do I look at the potential inside them and treat them as if it has already come out? Am I encouraging or belittling? When I lead, do I act like a dictator or do I lead through example? Do I do everything I can to pull out the possibilities lying latent in other’s lives? Do I listen? Am I teachable? When I am talking with another person do I truly want to hear what they say or am I simply waiting for them to pause so that I can begin talking again? When I look around, do I see a bunch of troublemaking, malcontent, bandits or do I see might men (and women) of valor just waiting to be unleashed?

Dear God,
I was there and You know it. I have been rightly called a troublemaker. I have made some stupid financial decisions in my past that put me deep in debt. I was a grumbling, whining, complaining malcontent. Somehow You kept on loving me. You knew that my troublemaking energy could be harnessed into productive channels. You knew that my debt would teach me responsibility and humility. You knew that my discontent could be turned toward a divine restlessness that is always yearning for more of You. Most of all, You came and died for me in spite of all my sin. Help me to see in others what You see. Help me to see in others what You saw in me. Let me give of myself so that they might become great.
Amen