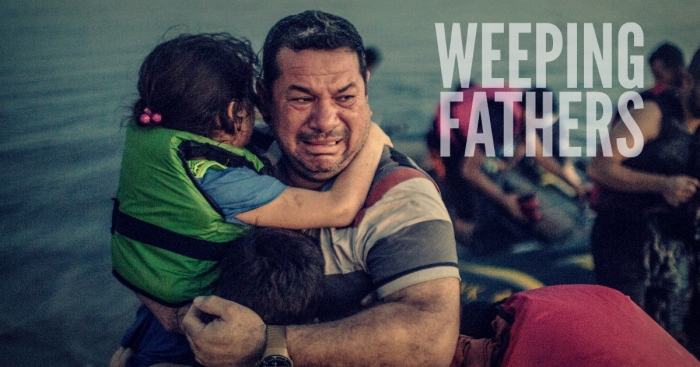 But you, O Bethlehem Ephrathah, are only a small village among all the people of Judah. Yet a ruler of Israel, whose origins are in the distant past, will come from you on my behalf. (Micah 5:2)

Relate: “But you, O Bethlehem Ephrathah, are only a small village among all the people of Judah. Yet a ruler of Israel, whose origins are in the distant past, will come from you on my behalf.” With this famous prophesy the question, “where” was answered for a cadre of Persian magi. They had arrived unannounced and uninvited on Herod’s doorstep saying the stars declare a new king of the Jews has just been born. Herod, the current king of the Jews consults the religious leaders in Jerusalem and passes on from them to these magi that the king they seek has been born in Bethlehem.

Then Herod waits. He was expecting those magi to return to Jerusalem before heading east. What he didn’t realize was that these men had now met Jesus and would no longer travel the same roads. They now deserved the common title we give them: “wise men”. Herod was infuriated by what he thought of as betrayal. Based on the information those magi had given him, the king sends soldiers to that small town of Bethlehem ordering that every boy aged two and under be killed.

Jesus was safe. His father had been warned in a dream and, before those soldiers arrived, Joseph had taken his wife and son and headed off to Egypt. Here’s a question I end up asking every Christmas that can never be adequately answered: “What about those other fathers?” Bethlehem was a small village in those days so it wasn’t some huge massacre of thousands, but there were probably a dozen or two baby boys young enough to be killed. That means there was a good twenty or so households whose lives were irrevocably changed for the worse. There were a dozen or two fathers who weren’t warned in a dream and who were impotent to defend their own families against Herod’s wrath.

React: I have been reading some history lately that describes horror and atrocities beyond imagination. I have read about calvary men who would place a stake in the ground and then grab children. The goal was to gallop by as fast as they could throwing that living child at the right moment so that it would be impaled on the stake. What these soldiers and criminals would do to those kids mothers and how they would die cannot here be repeated. It sickens me and even as I read about such events a hundred years old I get angry and frustrated that there is nothing I can do to protect or avenge these victims. How much worse would it have been for the few surviving fathers and uncles and neighbors who knew of these atrocities? How impotent and angry must the fathers in Bethlehem have felt as those soldiers killed their children. Soldiers throughout history being what they are, I doubt some form of game or sport was not done in that small town.

It is easy for us to turn and blame God for such horrors. If Jesus had not been born those other children would not have died that day. If God had just done something then… you fill in the blank. I know that God does not create evil. I understand that even evil men still have the freedom to commit evil acts, but couldn’t He just snub out a few of the worst seeds like Talaat Pasha, Hitler, and Pol Pot? For weeping fathers, there is no adequate answers. This side of heaven, there never will be.

God, although I do not have all of the answers, I do not doubt that You are good. Often the struggles I go through in my life are problems of my own making. Other times, we are the victims of evil people making evil decisions. I pray that You will not allow our hearts, my heart, to grow bitter in these moments. Help me to be a light of such brightness that such evil has no power to act. As long as I live in this world help me to following You in carrying Your light into the darkest places. Help me to be a good that helps make evil impotent.